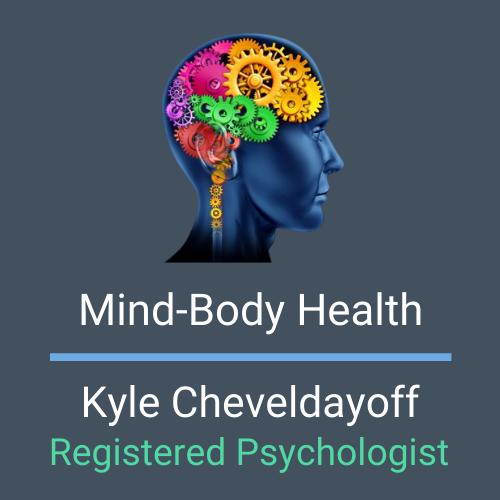 facebookinstagramyoutube
Spirituality and Religion May Protect Against Major Depression

Spirituality and Religion May Protect Against Major Depression 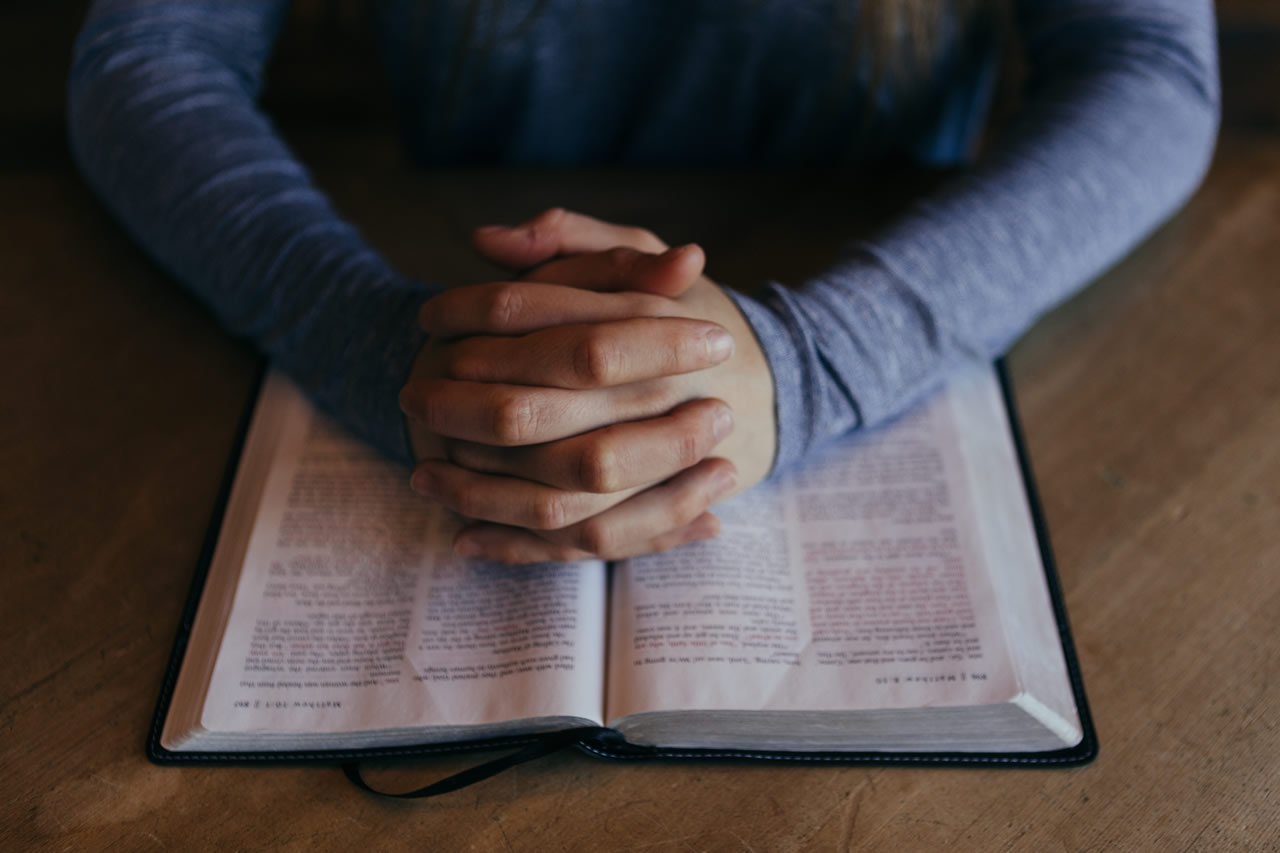 Although more research is necessary, the results suggest that spirituality or religion may protect against major depression by thickening the brain cortex and counteracting the cortical thinning that would normally occur with major depression.

A thickening of the brain cortex associated with regular meditation or other spiritual or religious practice could be the reason those activities guard against depression, particularly in people who are predisposed to the disease, according to new research led by Lisa Miller, professor and director of Clinical Psychology and director of the Spirituality Mind Body Institute at Teachers College, Columbia University.

The relatively thicker cortex was found in precisely the same regions of the brain that had otherwise shown thinning in people at high risk for depression.

Although more research is necessary, the results suggest that spirituality or religion may protect against major depression by thickening the brain cortex and counteracting the cortical thinning that would normally occur with major depression. The study, published on Dec. 25, 2013, is the first published investigation on the neuro-correlates of the protective effect of spirituality and religion against depression.

“The new study links this extremely large protective benefit of spirituality or religion to previous studies which identified large expanses of cortical thinning in specific regions of the brain in adult offspring of families at high risk for major depression,” Miller said.

Previous studies by Miller and the team published in the American Journal of Psychiatry (2012) showed a 90 percent decrease in major depression in adults who said they highly valued spirituality or religiosity and whose parents suffered from the disease.

While regular attendance at church was not necessary, a strong personal importance placed on spirituality or religion was most protective against major depression in people who were at high familial risk.

Source:
From Columbia University via Newswise

Photo by Patrick Fore on Unsplash

“Most people don’t realize that the mind constantly chatters. And yet, that chatter winds up being the force that drives us much of the day in terms of what we do, what we react to, and how we feel.”

Jon Kabat-Zinn
PhD Molecular Biology / Researcher
The founding Executive Director of the Center for Mindfulness in Medicine, Health Care, and Society at the University of Massachusetts Medical School. Founding director of the renowned Stress Reduction Clinic and Professor of Medicine emeritus at the University of Massachusetts Medical School. Creator of the Mindfulness-Based Stress Reduction (MBSR) used world-wide. He received his PhD from MIT and is the author of numerous scientific papers and books on the clinical applications of mindfulness in medicine and health care.

People reach out to me seeking assistance in the areas of: Stress Reduction, Improved Thoughts, Emotions/Feelings/Sensations, Consciousness Expansion, Passion/Happiness in Life, Balance of the Mind, Body, and Spirit.